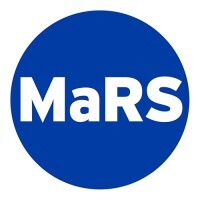 MaRS is the world's largest urban innovation hub in Toronto that supports startups in the health, cleantech, fintech, and enterprise sectors.

When MaRS opened in 2005 this concept of urban innovation was an untested theory.

Today, it’s reshaping cities around the world. MaRS has been at the forefront of a wave of change that extends from Melbourne to Amsterdam and runs through San Francisco, London, Medellín, Los Angeles, Paris and New York. These global cities are now striving to create what we have in Toronto: a dense innovation district that co-locates universities, startups, corporates and investors.

In this increasingly competitive landscape, scale matters more than ever – the best talent is attracted to the brightest innovation hotspots.